Tartu submitted its bid book to the final round of the 2024 European Capital of Culture selection on Wednesday, to be evaluated by an international panel of experts. The bid, titled “Arts of Survival,” was created in cooperation with Tartu and 19 other Southern Estonian municipalities. It consists of an artistic concept, cultural, social and educational programs as well as action plans for implementing and marketing the planned Capital of Culture.

Berk Vaher, chief editor of the city’s bid book, is convinced that Tartu is capable of providing Europe with a range of unique and surprising cultural experiences, according to a press release.

“‘Arts of Survival’ is a strong and passionate bid by Tartu residents themselves in which Southern Estonia and already committed international partners likewise play a substantial role,” Vaher said.

According to the chief editor, the bid was developed with a focus on international audiences’ interests and the city’s guaranteed capacity to deliver.

“A more nature-friendly city and countryside culture, erudition and inventiveness, bridging generations, addressing mental health issues, highlighting local uniqueness, countercultural activism — these are the issues important to many diverse interest groups in Estonians,” he said. “While their artistic interpretations are also needed and expected in Europe — today as well as in five years’ time.”

Triin Pikk, one of the supervisors of the bid’s artistic program, emphasized that in addition to creatives and cultural managers, the hundred-page bid book also features contributions by universities, businesses, local governments and non-governmental organizations (NGOs).

“The Tartu 2024 bid book has a few hundred authors, and we are immensely grateful for their time and energy spent during these two candidacy years,” she said. 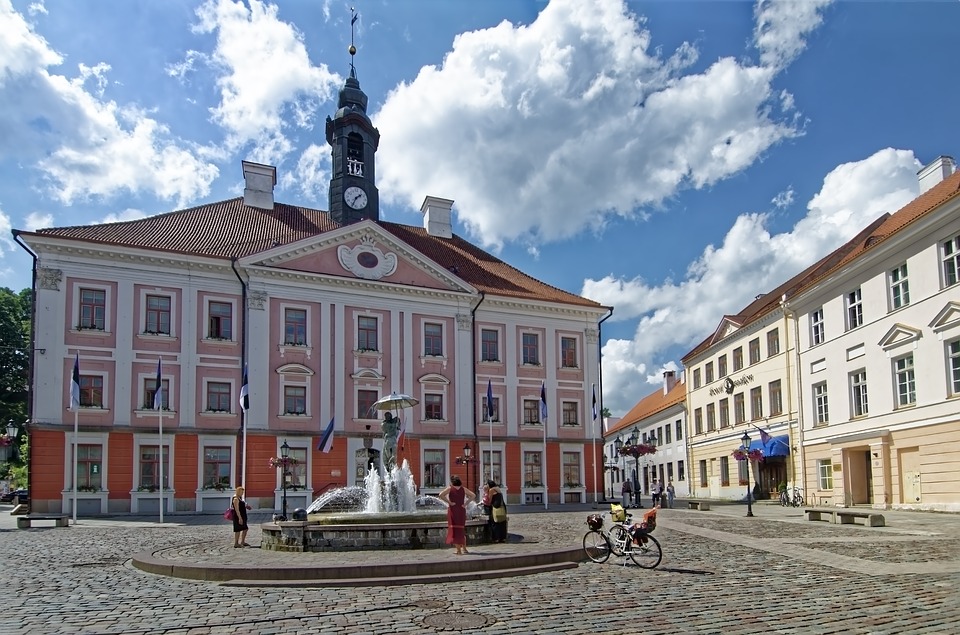 According to Pikk, the bid Tartu submitted to the jury details a program spanning the years 2020-2024 and beyond.

“2024, the title year, will be the culmination of activities that will have been in development for several years, as larger projects will begin sooner,” she explained. “Take Tartu World University, for example, in which world-famous visionaries will be invited to our city districts, villages and even deep forests to solve local and global problems in cooperation with Southern Estonian communities.”

In November 2017, it was announced that Estonia would be one of three countries to serve as European Capital of Culture in 2024. Tartu was the first Estonian city to publicly announce its candidacy to the title; that same year, Tartu City Council voted unanimously in favor of bidding for the 2024 title.

This April, the leaders of Tartu and 19 other Southern Estonian municipalities signed an agreement of goodwill and cooperation. The compilation and presentation of the pre-selection phase and final bid books has been led by the Tartu 2024 candidacy team working for Tartu City Government.

Final decision to be made Aug. 28

The 2024 European Capital of Culture will be chosen by an independent international jury who will assess the bids of Narva and Tartu, the final candidates for the 2024 title, visit the two cities on Aug. 26-28, and hear the presentations of both cities’ bid books.

The jury will make its final decision on the afternoon of Aug. 28.