James D. Melville, Washington’s ambassador to Estonia, wrote that he hopes the US “will someday return to being right.” Melville is the latest in a line of senior diplomats to step down over Trump’s treatment of allies.

US Ambassador to Estonia James D. Melville has become the latest senior diplomat to step down over the policies of President Donald Trump. After 33 years in the State Department, Melville wrote in a private Facebook post that he could no longer countenance Trump’s attitudes towards Washington’s European Union allies.

“For the President to say the EU was ‘set up to take advantage of the United States, to attack our piggy bank,’ or that ‘NATO is as bad as NAFTA’ is not only factually wrong, but proves to me that it’s time to go,” Melville was quoted by Foreign Policy magazine as writing.

“I leave willingly and with deep gratitude for being able to serve my nation with integrity for many years, and with great confidence that America, which is and has always been, great, will someday return to being right,” added Melville, who has been ambassador to Estonia since 2015.

After serving in the US diplomatic corps under six presidents and 11 secretaries of state, Melville will go into early retirement on July 29. 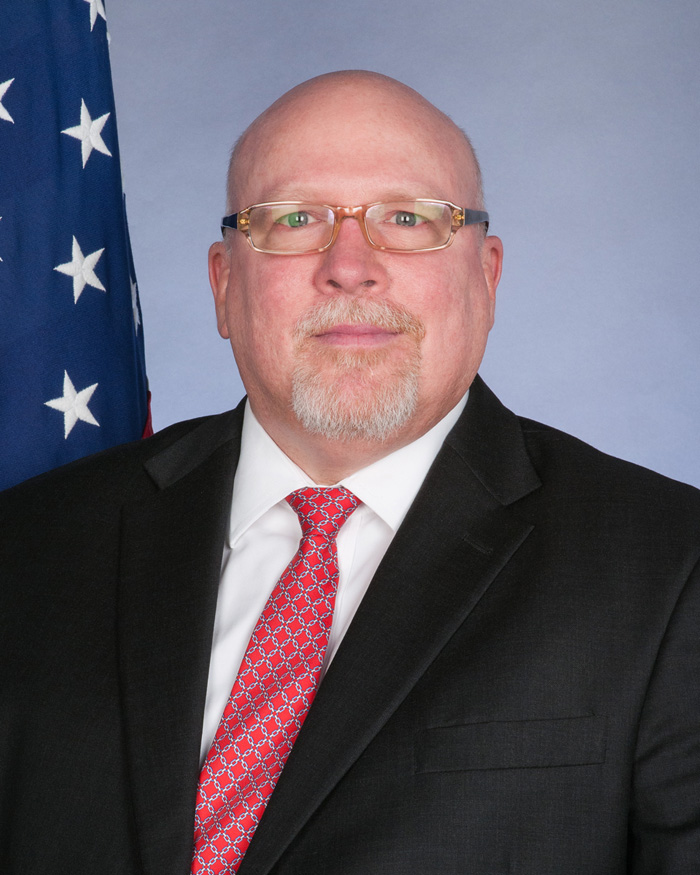 ‘I can’t do this any longer’

According to Foreign Policy, his colleagues in the State Department stressed the seriousness of a diplomat as senior as Melville stepping down over domestic politics.

“It means a lot when someone whose had it all in their career just says, ‘I can’t do this any longer,'” a source told the magazine.

Melville is the latest in a line of senior officials in the State Department who have stepped down over Trump’s combative treatment of longtime US allies.

In March, former US Ambassador to Panama John Feely wrote a searing opinion piece in The Washington Post about his decision to resign. He criticized the president’s failure to condemn a neo-Nazi rally in Charlottesville, Virginia.

He also wrote that he quit because the Trump administration had “warped and betrayed” American values.